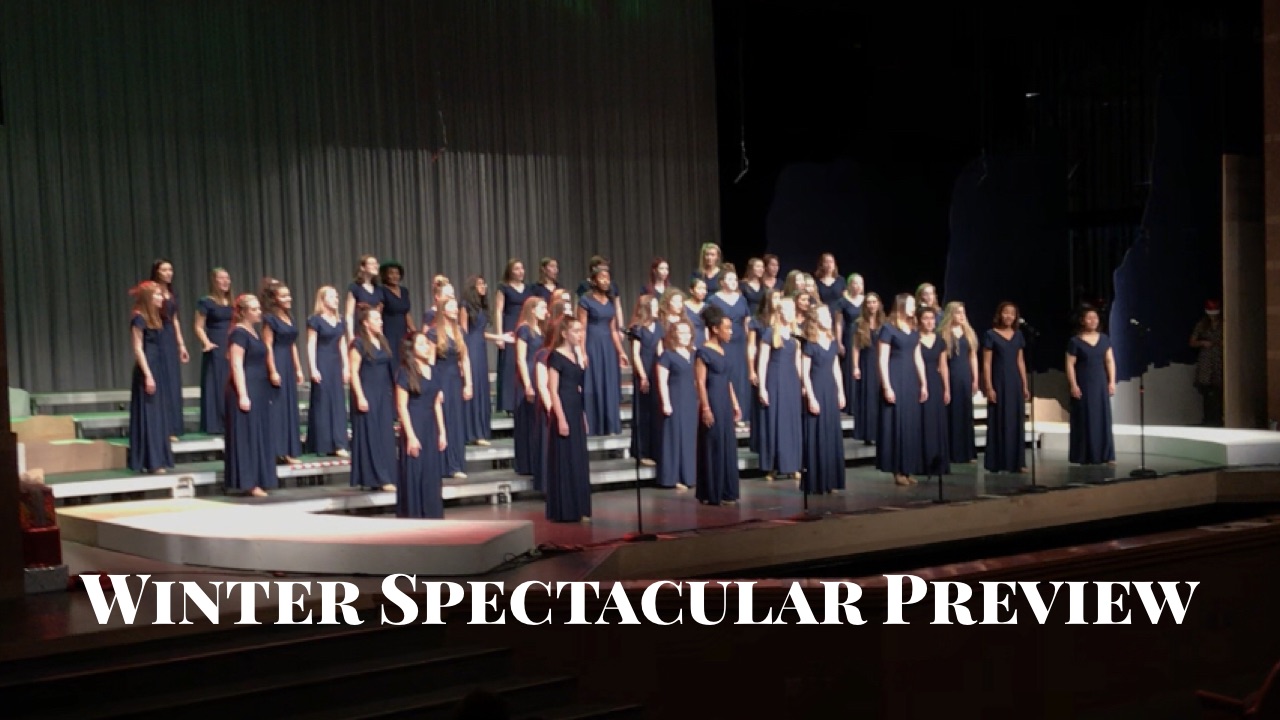 All six choirs have been preparing, some since July, for the upcoming Winter Spectacular to be held on Dec. 7 and 8 in the auditorium.

This year, in particular, emphasizes the changes within the choir department as the program grows larger.

“In the past, we’ve done things in collaboration with orchestra and band, but this year we’re doing something a lot bigger,” senior Lexi Esterle said. “It’s a bigger production with bigger unity between the choirs.”

The holiday-themed show features a few classic Christmas carols alongside a Hanukkah centered piece and a handful of remixed, light-hearted dance numbers. In order to combine all six choirs successfully, the rehearsals begin over a week in advance of the show. At rehearsal, the group must finalize dance routines and collaborate with the live pit orchestra and tech crew. Rehearsals can last over three hours, but Esterle, a vocal captain, believes that this year’s choirs has handled especially well.

“There’s a completely different energy,” Esterle said. “It’s a lot younger, we have a lot of sophomores, so people are very excited and dedicated in every rehearsal.”

One of the newest choirs, Electrum, has nearly doubled in size from last year. The mixed show choir began in the 2016-2017 school year and now has 70 performers.

The show will be selling tickets online and at the door. Student tickets cost $5, adults cost $10, and senior citizens cost $7. The choir hopes to provide a show fitting for all.

“There’s a lot that’s really easy to derive meaning from,” junior Jackson Bell said. “I think that people who aren’t really having the best holiday season can come in here and just have a really good time.” 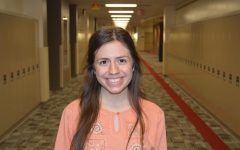 Helen is a senior and the Editor-in-Chief for N the Red news-magazine. She began writing her sophomore year and previously served as a reporter and features... 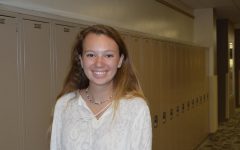 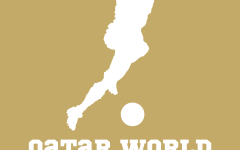 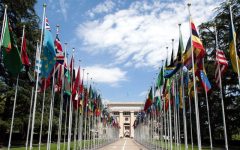 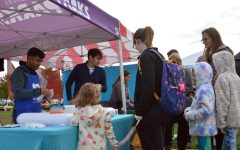 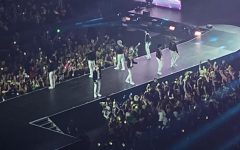 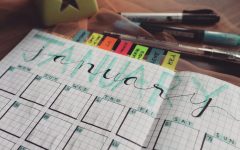 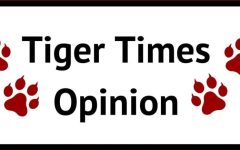 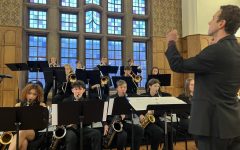 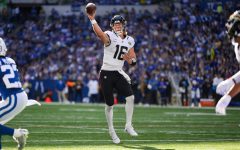