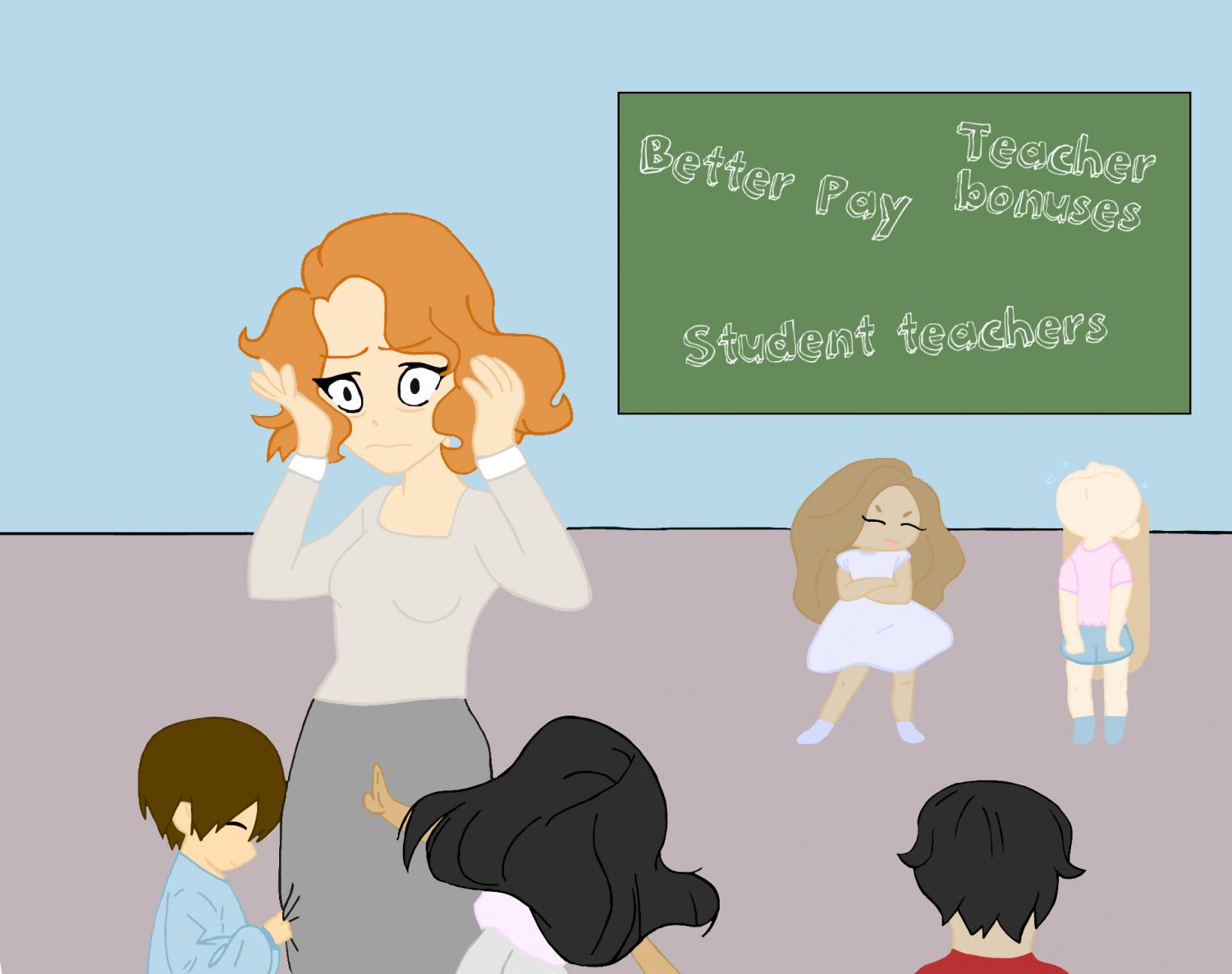 Silently, I sat down in my seat with my head bowed and my arms crossed tightly around my stomach,” our Arts & Culture editor Carson Lilley said. “That class period, my teacher decided to pull up a chair next to me and ask how I was doing. She continued to ask me each day that week if I was okay and even thought to bring me my favorite drink from Starbucks to cheer me up.”

Teachers make up the foundation of our community, and their expectations cover a lot more than what is listed in their paychecks. On top of explaining the concept of exponential growth or grading hundreds of essays, teachers raise their students part-time.

In several states, teachers have taken sick days with the hopes of coming together to demand increasing their pay. Indiana House Bills 1003, 1008 and 1009 (pp. 8-9) have introduced potential benefits for many teachers in Indiana, but money simply does not alleviate the stresses that countless teachers endure daily.

According to The Wall Street Journal, teachers quit their jobs in record numbers this year. This statistic could be attributed to the stresses of modern-day teaching such as adapting to ever-changing technological expectations. However, the issue stems from much more.

“When my dad had a kidney transplant, my English teacher would check up on me every single day to make sure I was coping well,” our Online editor Ethan O’Sullivan said. “When I saw her two years later, the first thing she did was recommend a show that made her think of me and ask about college. It helps to know a teacher who is so genuinely invested in you.”

Students come to teachers for anything from life advice to emotional support. Yet, they may only be briefly taught this in their training, if at all. When teachers get their degree it does not mean that they will immediately be equipped for how emotionally draining the occupation can be.

American psychiatrist and author of “The Human Mind,” Karl Menninger, beautifully explained the occupation of educating as, “What a teacher is, is more important than what he teaches.” While Menninger states this eloquently, it is important to remember that this idea can sometimes go too far. We expect a teacher, not just to teach, but to be a flawless mentor.

At The National Conference of State Legislators in 2018, Executive Director of the Learning Policy Institute Linda Darling-Hammond, explained that American teachers, on average, invest 27 works hours a week outside of class to their students, eight more than the average from other countries.

This goes beyond Teacher Appreciation Day or a gift card at the end of the year. This even goes beyond the current proposed bills in the House. Darling-Hammond additionally cited how in countries with incredibly successful education programs, such as China, teachers are featured on competitive teaching game shows. This is not to say that all problems will be solved with a new version of America’s Got Talent, but rather a greater sense of pride and recognition for educators.

Teachers have not left us when we needed them the most and we should do the same in return.

“My math teacher could see that I was not acting myself,” our Features editor John Yun said. “She would always make sure to ask me if I was doing okay, and I really appreciated it because it showed that someone did care in dark times.” 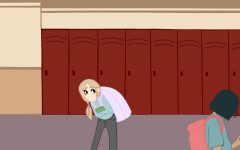 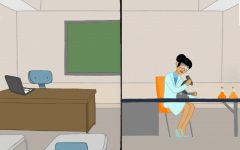 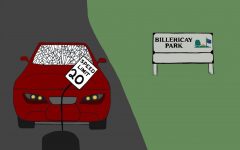 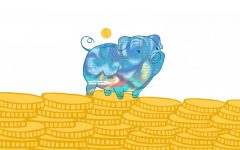 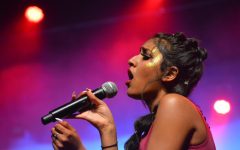 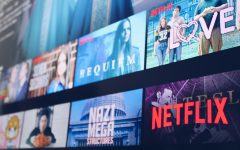 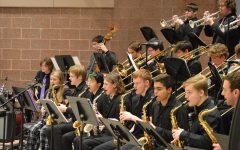 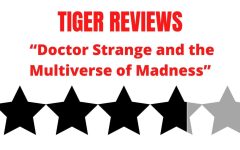 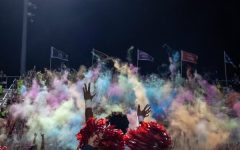